Court rules that Uber can operate in London

The ride-sharing company has regained its taxi licence that was revoked in September 2017.

"The London ruling has global implications for Uber. It will be chalked up as a success of the new CEO’s more conciliatory approach to regulators. It also smooths the road to a public listing for the company.

"Following this ruling, other regulators around the world may start to demand more from Uber. This could have a big impact if the ruling spurs regulators and licensing authorities in North America to play hardball with Uber. The result is that the company could end up looking more like a traditional cab company in the years to come.

"The ruling will also be seen as an important milestone in the normalisation of companies in the gig economy. Companies like Uber have become an important part of our economy and urban infrastructure, so it is difficult to ban them outright. However, by applying some pressure regulators can ensure they operate more like normal companies.

"Although the ruling addresses the most flagrant violations of good business practice, it doesn’t touch the real longer-term problems raised by the gig economy like labour rights, where the tax burden falls, and issues of consumer surveillance."

Cass experts debate on the future of Uber in London

Outdated regulations halt Uber in its tracks, but innovation must prevail 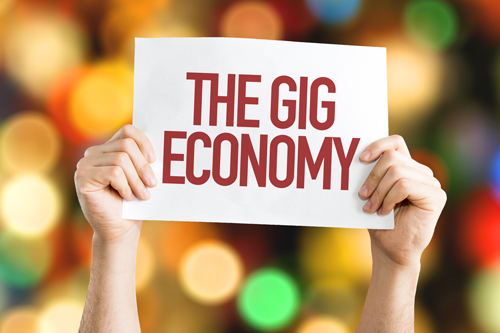