Should the rich be taxed more?

Compared with other developed countries, the UK has a very high level of income inequality, something which many of us feel uncomfortable about.

According to the Equality Trust, UK households in the bottom 10 per cent of the population have, on average, a disposable (or net) income of £9,644, with the top 10 per cent enjoying net incomes almost nine times that (£83,875). Income is also spread unequally across the UK’s regions and nations, with the average London household income considerably higher than in the North East.

Growing divide across the UK

Last year, the High Pay Centre released figures showing that the UK’s top bosses make more in two and a half days than their workers earn all year. The report, which found that executives typically earn more than 129 times more than their employees, demonstrated the growing divide between executive pay and that of the rest of the workforce.

Recent research led by Professor John Hatgioannides, Professor of Mathematical Finance and Financial Engineering, Cass Business School, argues that a progressive income tax rate is the only way to balance this kind of income inequality and ensure a fairer society for all.

John led the research team, which included colleagues from Queen Mary, University of London and the Universitat Autònoma de Barcelona, as they developed a novel and holistic index – the Fiscal Inequality Coefficient (FIC) – which revaluates the progressivity of the income tax system.

Using this metric, instead of focusing on the absolute income tax contribution, the researchers discovered that the bottom 99 per cent pays, in relative terms, at least 10 times (1,000 per cent) more tax than the top one per cent.

“Vast income inequality, appropriation of huge chunks of wealth by the top one per cent and systematic public underinvestment due to relatively low direct income tax rates for the highest earners, have all contributed to the unbalanced UK economy.

“If the richest one per cent paid a higher and fairer income tax rate it would have a significant impact on quality of life for some of our poorest citizens. For example, it could mean that high-quality universal services, a guaranteed state pension; a thriving free health service and free childcare and elderly care would be within reach for all,” he says.

The top one per cent of high earners account for 27 per cent of income tax receipts which some commentators argue mean that the rich already pay their fair share of tax.  John says this is true – but only in an “absolute, dry” sense.

“What we believe is missing, and what we believe is correct in our research, is the percentage of total wealth (or national income) owned by the top income groups. The FIC offers a unique, redistributive function which proves that a genuinely progressive income tax should serve a rich, advanced and yet highly polarised economy such as the UK.”

John says countries such as Norway, Sweden and Denmark are excellent example of advanced high-tax economies which have a more equal distribution of wealth.

“In the Nordic countries, high earners pay more tax and the rest of the country benefit from initiatives such as government sponsored higher education, paid parental leave, and universal healthcare,” he says.

Should the Rich Be Taxed More? The Fiscal Inequality Coefficient was undertaken with Dr Marika Karanassou, Queen Mary, University of London and Associate Professor Hector Sala of the Universitat Autònoma de Barcelona and IZA in Bonn.

This article was first published in City News, the staff magazine of City, University of London. The research was also covered exclusively by The Guardian. 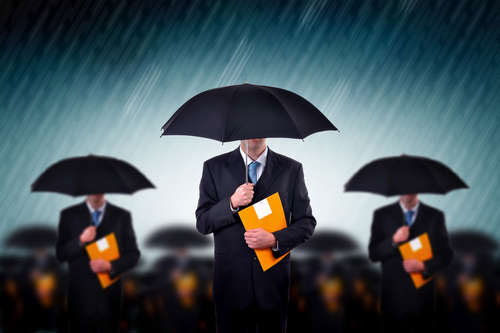 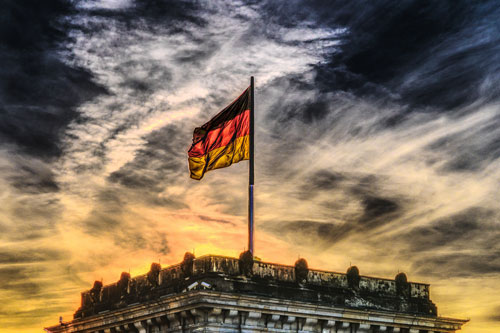 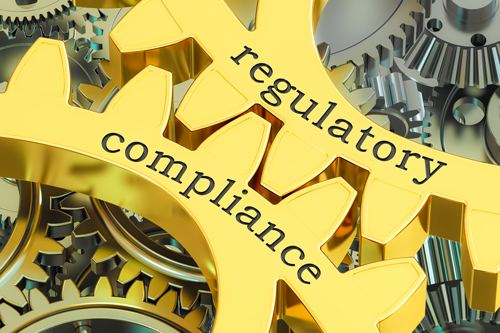 What is Mifid II?