We are delighted to announce that Captain Panagiotis N. Tsakos has been awarded a Doctor of Science (Honoris Causa) in recognition of his outstanding leadership and his unwavering commitment to supporting the work of the Centre for Shipping, Trade and Finance at Cass Business School.

Captain Tsakos is a businessman, entrepreneur, philanthropist and a leading figure on the global maritime stage.

Born on the Greek Island of Chios, into a family with deep roots in the shipping industry, Captain Tsakos was educated at the Livanos Marine Academy before embarking on a seafaring career.  He was quickly promoted through the ranks to Captain and then became a shipping executive.

In 1971, he established the Tsakos Shipping and Trading SA, the flagship company of what is now known as the Tsakos Group.  Through its private arm and its New York Stock Exchange listed Tsakos Energy Navigation, the Tsakos Group controls a fully diversified fleet of tankers, bulk carriers, container and LNG vessels, in excess of 90 ships with a total capacity nearing 9,5 million deadweight tons.  It owns and operates a shipyard facility in Montevideo, Uruguay, and is also involved in banking, renewable energy, agroforestry, livestock and agriculture.

But Captain Tsakos is not only a leading international businessman. He has a strong commitment to the environment and in 1981, became one of the co-founders of the Hellenic Marine Environment Protection Association and its affiliates in Uruguay and the Philippines.

Philanthropy is also important to him. He is the founder and sole provider of three Foundations (in Greece; Uruguay and Ghana), dedicated to the memory of his mother and daughter.  The Foundations promote the spirit of Hellenism among Latin American and African countries along with education and training, research, seafarers’ welfare and maritime tradition.  He also sponsors several Polytechnic Colleges in Greece and the Philippines, which supply skilled seafarers and junior officers.

He has been presented with many awards throughout his long and distinguished career and was most recently awarded the Seatrade Lifetime Achievement Award in 2015 and the Commander Cross of the Order of the Phoenix by the President of the Hellenic Republic in 2014.

Part of the Cass and City family

Captain Panagiotis Tsakos and his family have a long association with the Centre and we are delighted that he will now be formalising his relationship with us in this way.  His son, Nikolas P. Tsakos, Founder, President and CEO of Tsakos Energy Navigation, holds the MSc in Shipping, Trade & Finance from Cass and was also awarded an Honorary Doctor of Science (Honoris Causa) by City, University of London. 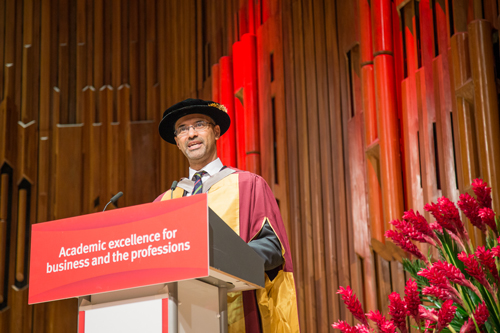 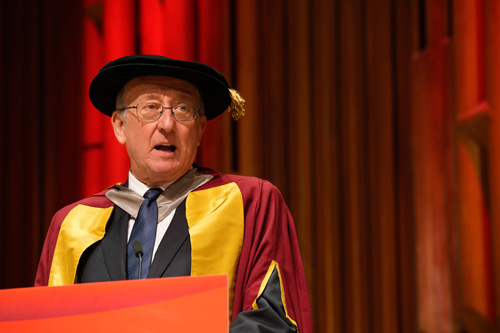