Report provides the most comprehensive study of the UK’s commercial property lending market.

Speaking to a packed auditorium, she reviewed the report’s findings. Following Dr Lux was a panel of industry experts who discussed what the findings meant for their industries and the wider market.

The most comprehensive study of the UK’s commercial property lending market shows that a substantial amount of new lending was agreed during the second half of 2017.

The combined total new origination reached £44.5bn for the whole year, the same as 2016.

In addition, the study recorded a higher than usual amount of £34.5bn of undrawn funding, which has been agreed during 2017 and is largely linked with development funding. Hence, the official amount of committed debt understates the origination figure of £44.5bn.

The Executive Summary and Presentation are available online. 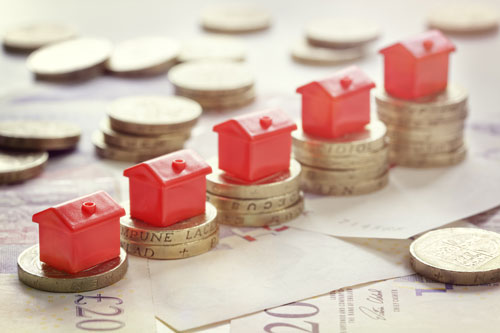 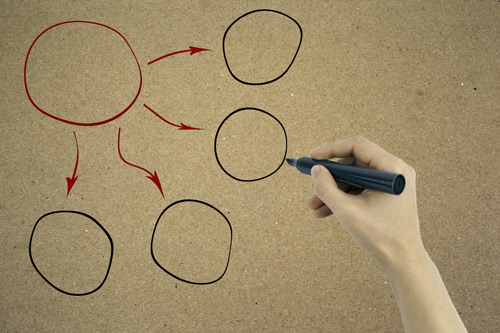 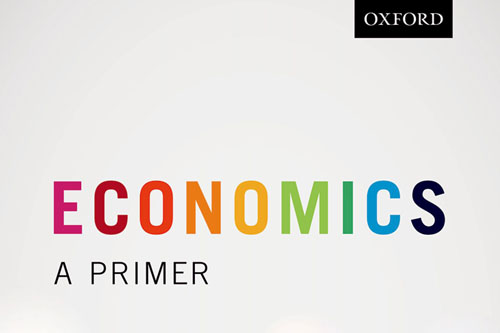