Cass is pleased to announce Graeme Craig and Lucy Adams as speakers for the Cass MBA London Symposium 2016.

Cass is pleased to announce Graeme Craig and Lucy Adams as speakers for the Cass MBA London Symposium 2016.

Graeme Craig joined Transport for London (TfL) from Capita in 2004, initially to run the London Congestion Charging scheme. Since 2012, Graeme has been responsible for commercialising TfL’s asset base across the capital, managing one of the largest and most valuable property portfolios in the capital that encompasses 5,700 acres of land, 435 stations, 1,000 retail units and 61 car parks.  Graeme is also responsible for TfL’s advertising estate and sponsorship contacts, both the largest of their type in the world. 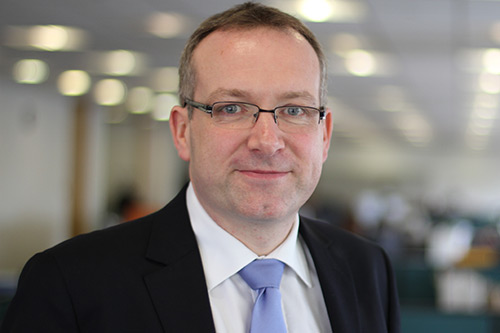 Lucy Adams, Managing Director, FirehouseLucy Adams is Managing Director of Firehouse - a communications, change and engagement agency focused on getting people to feel good about their business through different and more creative approaches. She is also the founding partner of The Disruptive HR Agency – aimed at helping organisations to bring their approaches to people leadership into the 21st century.

Prior to working at Firehouse, Lucy was HR Director at the BBC during one of its most turbulent periods, where she was responsible for all aspects of employee relations and development. She was tasked with reducing the BBC management by over 30% and saving the organisation £25m a year. Lucy was previously Group HR Director at Serco, the government services business covering transport to nuclear facilities to schools. 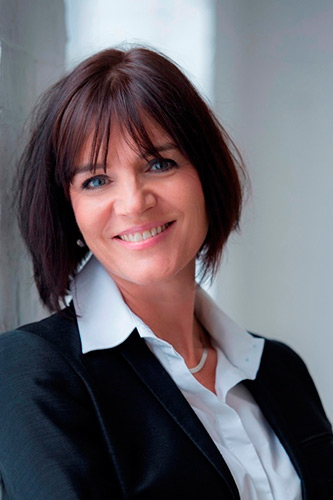