Co-ordination in the time of COVID-19

When pandemics such as the COVID-19 outbreak emerge, global co-ordination between countries in their public health responses should become a priority.

The spread of COVID-19 has been met with unprecedented measures from governments around the globe. Borders have been closed and a great deal of social and economic activity has been curtailed. There is evidence in some countries that infection rates are falling but it remains early days. The economic consequences of the pandemic and the counter response are now starting to materialise, and they are very severe.

Although the virus has affected most corners of the world, policy responses so far have tended to be exclusively national, with little co-ordination beyond country borders. In a recent paper, Professor Thorsten Beck and Professor Wolf Wagner analysed the optimality of such national containment policies in an integrated world.

In this model, two stages of the pandemic are considered: a lockdown stage with an initially severe spread of the virus and where borders are closed; and a new normal stage where the virus is fairly contained but active, and borders have been reopened. Containment policies in the first stage affect the initial (pandemic) conditions in the second.

During the lockdown stage, governments face a trade-off between maintaining economic activity and the costs of a rapidly spreading virus. Critically, there are also cross-border externalities to this decision. Specifically, the shutdown of manufacturing companies during lockdown will affect supply chains and cause disruption in the production in other countries. We saw such an impact on many companies in the US and Europe that depend on Chinese suppliers when China shut down large parts of its economy.

There are also demand externalities from these containment policies, as well as negative earnings effects through foreign direct investment channels. These externalities imply that national policies in the first stage might be too stringent, as individual governments will ignore the cross-border ramifications of their actions for fear of the virus.

There are off-setting effects, though. Countries that rely on tourism, for example, might be less willing to adopt stringent containment policies, choosing to wait rather than act too quickly.

The study provides suggestive empirical evidence that containment policies in the lockdown stage do vary with each country's economic structure and the nature of their economic integration with the rest of the world. It considers the reliance of 27 European countries on merchandise trade and tourism. It finds that countries which rely more on merchandise trade “produce” externalities for other countries, and thus opt for rather more stringent lockdown policies. Countries that rely more on tourism will indeed delay lockdown as much as possible.

The more successful the suppression of the virus has been, the lower the costs of the virus seen in the second stage of the model. In this new-normal phase, externalities will be predominantly coming through the cross-border spreading of the virus rather than economic channels (assuming that at this stage, borders are open, allowing people to travel internationally). Direct disruptions in the production process from curtailed production in another country are thought to be of less relevance then, because production processes will have adjusted. This implies that during the new normal phase, containment policies may be excessively lenient, particularly in countries that see a lot of inbound and outbound travel, such as popular tourist destinations.

The authors draw several conclusions from their study. Firstly, when a virus outbreak such as COVID-19 emerges, global co-ordination on public health responses, including domestic containment policies, offers the best first step. Second, if global level co-ordination is not viable, regional co-ordination should be sought. Their model suggests that such co-ordination can be helpful in avoiding too lenient exit strategies and in achieving optimal policies in minimising the costs of COVID-19.

The paper National containment policies and international cooperation has been publlished in COVID Economics by the Centre for Economic Policy Research.

The article National polices in a global pandemic is featured in VoxEU.

Professor Thorsten Beck discusses this paper and other research relating to the COVID-19 outbreak on his blog. 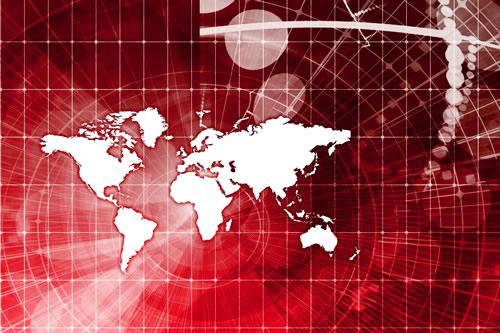 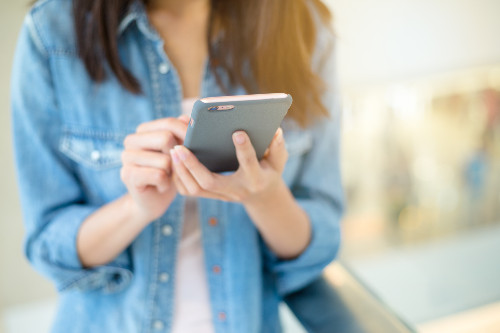 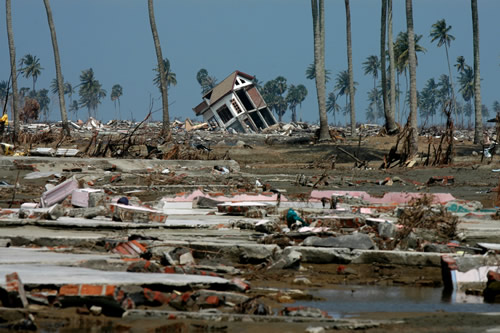 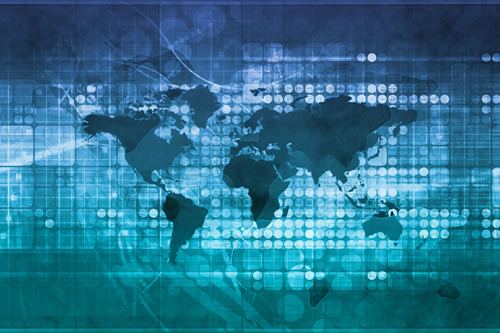