First impressions - how the position of members influences the way groups are viewed.

People are more likely to make judgements about a group based on their view of that group’s "first" member, Cass-led research finds.

People’s view of a group is very often based on their perception of (or information about) a single group member.

As part of research led by Dr. Janina Steinmetz of Cass Business School, seven studies tested the hypothesis that people will expect the performance of an arbitrarily ordered group to match that of its member considered to be first or number one, more than they will its other members.

The studies confirmed that the performance of a group’s first member can significantly influence people’s views about the rest of the group, even when the sequence of the group ordering is known to be random. This in turn influences the way in which people treat the group.

This pattern of judgement is labelled the “First-Member Heuristic”

In one particular study, participants were presented with a scenario where five international cancer researchers are granted temporary work visas. When participants were told that the scientist whose visa was approved first had made a serious error in his work, they were found to be more likely to view the other four scientists negatively. This despite there being no concrete reason to suppose the first scientist was in any way special (their visa being issued first was a completely arbitrary matter), or that the group as a whole was incompetent.

Why is the first member so influential? The researchers believe that it is down to over-generalisation. There are many instances where a group's first member position being regarded as meaningful is justified - such as the first employee of a company determining its direction and culture. However, this rational perspective translates into less rational contexts, and people still attribute meaning to the position of first even when it has none.

The study also found that the perceived homogeneity of the group moderated the first-member heuristic effect, indicating that the effect applies to the judgement of groups of similar items rather than to any collection of items or broad categories.

The study demonstrates that first members are diagnostic of other group members, even when observers are aware that their positions are arbitrary and meaningless. Groups would be advised therefore to install a strong group representative in first position to raise expectations for the group as a whole.

The accepted version of the paper The First-Member Heuristic: Group Members Labeled “First” Influence Judgment and Treatment of Groups is available for download at the link below. The paper has been published in Journal of Personality and Social Psychology. 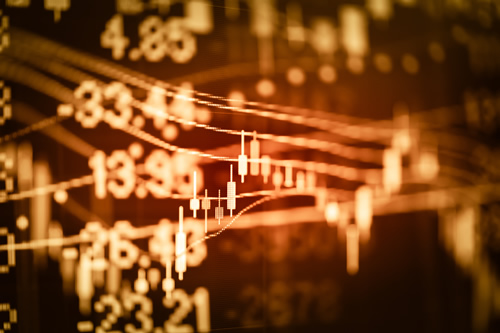 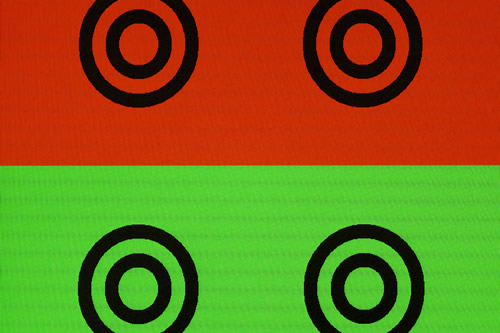 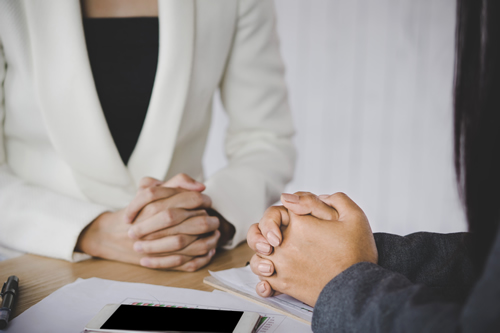 What job interviewers want to hear - more about hard work, less about talent 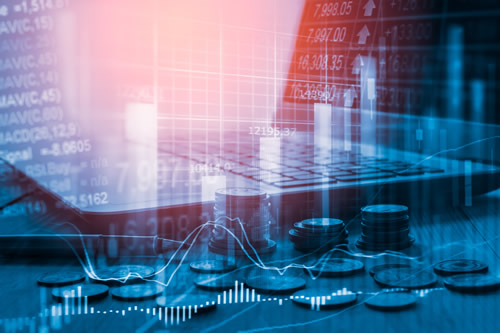