Are Hedge Fund interventions responsible for improved performance in the companies they invest in, or are activist funds simply good at picking stocks on the cusp of an upturn?

For decades, corporate managers have taken a dim view of perceived interference in their work by hedge fund managers they believe lack the relevant experience to get involved. Despite this, hedge fund activists are now regularly involved with operational decisions in companies, sometimes even at managerial level.

Previous studies have shown that their involvement may have a positive impact on subsequent company performance. Yet how much of this value is due to the hedge fund's intervention? Could it actually be that these companies had inherent qualities that meant they were already on the path to improved performance, with the hedge fund's skill simply manifesting in its ability to identify such a company?

In the paper "Hedge Funds: Stock Pickers or Managers?" the researchers at MARC, the M&A Research Centre at Cass Business School, have sought to answer the following question - Would the target company's performance have improved without the hedge fund's involvement? To achieve this, they developed a statistical model to identify those companies that had not been targeted by hedge funds but resembled the typical company that might come into their sights. The performance of these companies could then be compared with that of companies that actually became targets.

The model finds that those companies typically targeted by hedge funds have depressed valuations and have under-performed their peers. They tend to be smaller companies. They may have a low dividend yield. Leverage, insider ownership, and stock liquidity are other factors that may attract the attention of activist hedge funds.

When the researchers compared the performance of hedge fund targets to analogous companies which had not been targeted, they found that the former either under-performed non-target firms or generated returns that were not significantly different. The research found that companies in which hedge funds had taken an active interest in, under-performed similar, non-target firms by 15% during the two year period following the hedge fund's involvement.

These findings suggest that the improvement in wealth experienced by shareholders of hedge fund targets cannot be attributed to the hedge fund intervention per se. Instead, it demonstrates the ability of the activist fund managers to identify companies whose shareholder wealth is expected to improve anyway. It is the hedge fund's 'stocking picking' skills that are in evidence, rather than their ability to influence companies to implement productive change. With activist targets actually under-performing the comparison companies, the indication is that hedge fund engagement has a detrimental effect on company management, either by disrupting management and operations or by proposing changes that constitute poor advice.

The paper concludes with some thoughts regards the implications of its findings for companies, regulators, and activist hedge funds themselves.

The published version of the paper is available for download at the link below. A variation of this paper has been and will continue to be presented at conferences, and will be submitted to journals shortly. 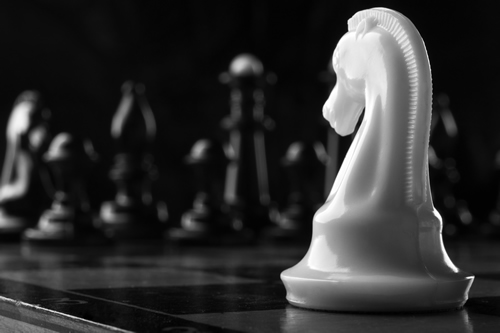 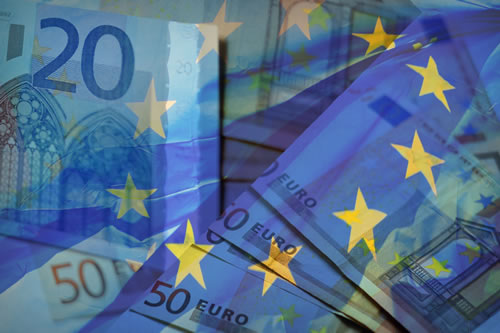 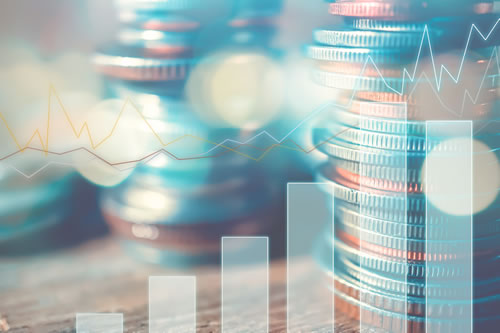