To meet the economic challenges that a population enjoying increasing longevity presents, the UK government should stimulate an interest in “active ageing” – improving activity rates among the population in the lengthening run-up to retirement. So argues Professor Less Mayhew of Cass Business School in the report The Dependency Trap – are we fit enough to face the future?

The UK population is forecast to grow from 65m in 2015 to 75m in 2040, with the number of people aged 65-plus set to increase from 12m to 18m. The “dependency trap” refers to a scenario in which there are too few workers to support the expanding number of retirees. The government has taken the necessary step of raising the state pension age (SPA) but this alone is an insufficient response if people are unable to work due to poor health or disability. Raising taxes or cutting pension benefits could also be used to mitigate the dependency trap but these would be deeply unpopular moves. Professor Mayhew’s report argues that increasing economic activity at older ages would help address some of the challenges. However, activity starts to tail off when people reach the age of 50 as ill-health and disability become more prevalent. A focus on improving health and activity rates for those between the ages of 50 and 70 is therefore essential. Doing so would raise lifetime earnings and pension contributions, help fund state benefits through tax, and mitigate the potentially adverse impacts of ageing on the economy and improve people’s capacity to earn and save.

Also discussed in the report:

An improvement in healthy, working life expectancy is vital to the future prospects of the UK economy. The ‘active ageing’ scenario advocated in this report would benefit individuals and their capacity to save, and positively impact on the UK’s economic and fiscal outlook.

The Dependency Trap – are we fit enough to face the future? was sponsored by Schroders and published by the Centre for the Study of Financial Innovation (CSFI). It is available for download at the link below. 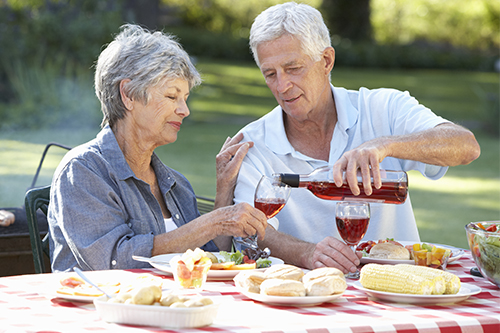 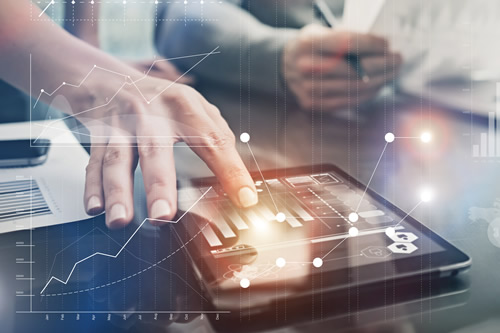 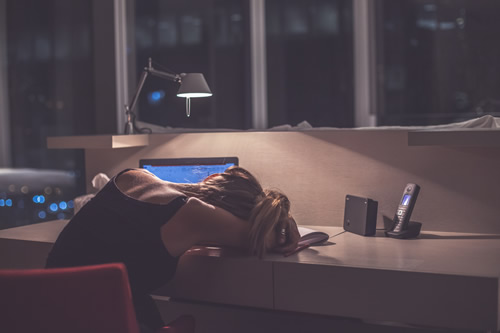 For improved job prospects and a better sense of well-being, don't work so hard!