Can financial analysis experience bring improvements to the field of Investor Relations? This paper looks at the economic consequences of appointing former Wall Street analysts to this crucial communications role.

How firms publicly disclose the most important information pertaining to their management and performance can have a wide-ranging impact, from the general public perception of the firm to movements in its share price. The job of an Investor Relations Officer (IRO) is to manage such communications. IROs guide both internal and external parties, those being the company’s management on one hand and investors, analysts and media on the other. They brief management for their interaction with the investment audience, and prepare conference calls and press releases for the controlled release of information. They also manage the expectations of investors and media, sense the mood of the investment community and feed back to management what it is thinking.

So who might have the experience to perform this role most effectively? Historically, the IR function has been viewed as a communications role and those filling the role of IRO have tended to have a communication or PR background. Recently however, companies in the US have turned to Wall Street to fill IR positions. A National Investor Relations Institute survey found that 22% of the surveyed IROs working for Fortune 500 companies are 2014 were former financial analysts, up from 10% in 2008. More recent surveys have shown that this upward trend continues.

This working paper examines the economic consequences associated with the practice of hiring financial analysts as IROs. The researchers identified a sample of companies that had changed their IROs. They manually collected information from various public sources, such as LinkedIn and appointment press releases, to identify which of these new IROs had prior analyst experience. They then looked at the effect changing to an IRO with analyst experience had on variables which measure the firm’s disclosure output, analyst following, number of institutional investors, and stock liquidity.

It found various indications that IROs with analyst experience, or AIROs, brought benefits. For example:

Overall, the research finds that there are benefits to hiring AIROs, even for relatively large S&P 500 companies. Former financial analysts bring a greater level of relevant knowledge to the IRO position and since its main function is to facilitate the communication between management and the realm of financial markets in which they once worked, the expertise gained in their previous careers allows AIROs to perform this more effectively.

It should be stressed however that the research does not conclude that all firms should hire AIROs or that all financial analysts should pursue a career in Investor Relations. Such an absolute conclusion could only be reached following an extensive cost-benefit analysis which was not the aim of the study.

This paper contributes to a small but growing stream of literature that examines the role of the IR function and the IR process.  To the best of the authors’ knowledge, it is the first study to examine the role of personal characteristics of IROs.

The working paper Economic Consequences of Hiring Wall Street Analysts as Investor Relations Officers can be downloaded from SSRN. 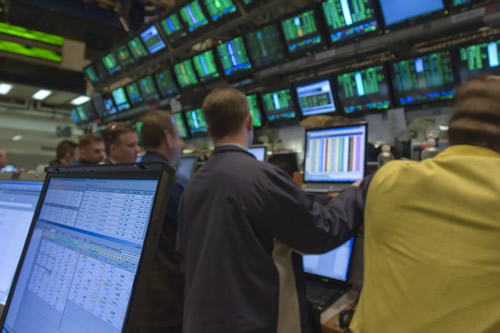 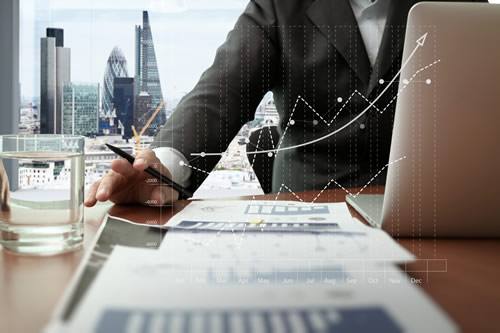 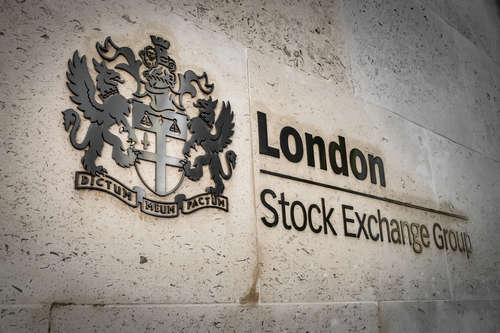 Why do companies delist voluntarily from the Stock Market? 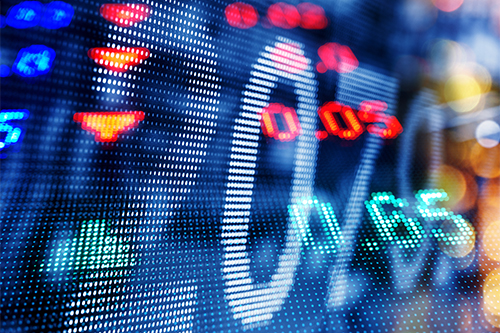