Volkswagen and the problem of corporate amnesia

When scandal strikes, companies can move quickly to eradicate links to it and eventually forget they ever happened. Academics at Cass Business School suggest they would benefit more from remembering the errors of the past, and ensuring they are not repeated.

A version of this article appeared in The Guardian sustainable business section on the 9th October 2015.

The German car manufacturer Volkswagen has long styled itself as a champion of environmentally sensitive technology and corporate social responsibility, so when it was revealed that it had been cheating on emissions tests, people were shocked.

However it turns out this is not the first time VW has cheated emissions tests. As far back as 1973, VW had been fitting defeat devices to cars. At the time the company was pursued by the Environmental Protection Agency (EPA) in the US and eventually settled out of court. So why didn't VW learn from its mistakes?

It seems that many companies readily forget costly lessons they learn following gross acts of irresponsibility.

In the past, companies would go to great lengths to avoid taking responsibility for wrongdoing. VW may have paid a fine in 1973, but it did not admit responsibility. Similarly, when heads of the largest banks were called in front of the UK's Treasury select committee following the Global Financial Crisis, they expressed profound regret at the unfortunate turn of events yet none of them accepted responsibility.

More recently companies have started to admit culpability and ask for forgiveness. The former CEO of VW, Martin Winterkorn, said sorry for his company's impropriety and outlined steps to put things right, conforming with PR and crisis management best practice guidelines. Winterkorn also resigned several days after news of the scandal broke. Saying sorry and claiming you are going to make amends is one thing, learning from mistakes and wrongdoing is quite another.

Academics at Cass Business School contemplated the sort of corporate amnesia exhibited by companies such as Volkswagen. They asked why companies in so many industries fail to learn from prior bad practice. As they looked deeper into corporate crises, they noticed that when one occurs there is a clear pattern of response.

To begin with, companies go out of their way to play down the crisis. They claim that minimal harm has been caused. They then shift the blame on to an individual or a small group of people. Volkswagen is a case in point - the automaker has heaped blame for a collective failure on to the shoulders of just four people, the CEO and three divisional heads. Finally, they shift attention away from the scandal to another issue.

It was also noted that corporations can forget about deep crises remarkably quickly. The horsemeat scandal is one example. Generally little remains of the public discussion three to six months after a crisis has passed. Once initial public outrage passes, companies seemingly forget their own wrongdoing. They sack those who might remember what went wrong. Those they don't sack, they try to gag with legal settlements. A third common tactic is sidelining people who were in the know by placing them in marginal roles.

There is a danger this could happen at VW. Already we have seen employees who were not attached to the emissions crisis replacing those who had some connection with it. While it's often vital to remove the CEO, the end result of getting rid of everyone involved in a corporate scandal is that the people who have learned painful lessons are not around to warn others to avoid repeating mistakes.

Once the immediate crisis has blown over, companies attempt to ensure it vanishes from the public's long-term memory. Material artefacts such as failed technologies are disposed of, documents are shredded or made hard to access, and media stories are drowned out with fresh online content. Unocal - a now defunct US oil company - covered up oil spillage from rusty pipes into an area of Californian sand dunes for decades. Employees repeatedly lied in public about it and a culture of silence emerged around the spill within the company. As a result, 20m gallons of gasoline seeped into the dunes, fouling the groundwater and the beach. A whistleblower leaked the story in the 1990s and Unocal was finally forced to own up about the spill.

Forgetting about corporate scandals is a double-edged sword. On the one hand, putting past wrongdoing behind it helps a company to move on. For instance, BP wanted to move on from the oil spill in the Gulf of Mexico, not just because of the drain on corporate resources but also because it continued to damage the company's reputation. For a period following the disaster BP employees could be coy in admitting to people who they worked for. Now with the passing of time BP employees happily hand out their business cards again.

But "those who forget the past are doomed to repeat it". This is what has happened at VW.

When faced with a large-scale corporate crisis, firms need to visibly demonstrate they are doing something substantive. Following the the Piper Alpha disaster in 1988, companies operating in the oil industry took practical steps to improve worker safety. This showed they were taking their responsibilities seriously.

Companies also need to ensure they preserve the memory of what went wrong. This can be difficult as the tendency is for people to distance themselves from scandal or failure. Forgetting, however, makes it tough to learn. This means the knee-jerk reaction of performing a symbolic cleaning out of the company should be avoided.

Companies also need to hold on to reminders of what went wrong. These might be stories of wrongdoing or even evidence of what went wrong. The US apparel maker Gore-Tex, for example, ritually celebrates failed projects with champagne. The idea being that by raising a glass to failure, it will help people to learn from it.

Other companies ensure that newcomers are told about times when things went disastrously wrong. For instance, there are many reminders of the Challenger space shuttle disaster in Nasa. Engineers working with the agency are often drilled in the failure as a case study of what can go wrong. There can be few more powerful or painful reminders of what not to do in the future. 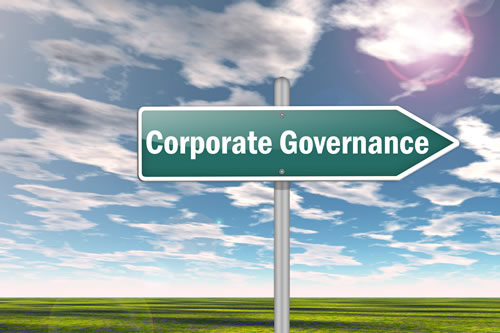 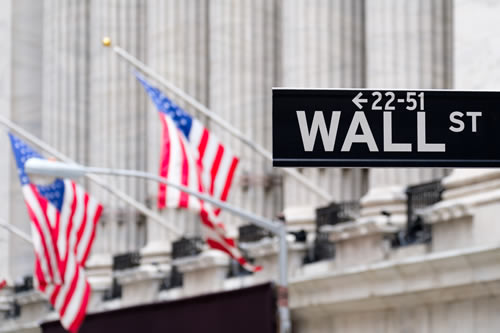 Who are the victims of the LIBOR scandal? 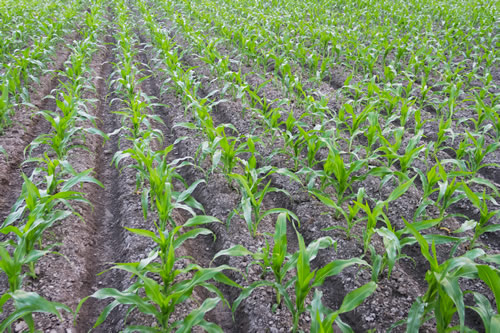 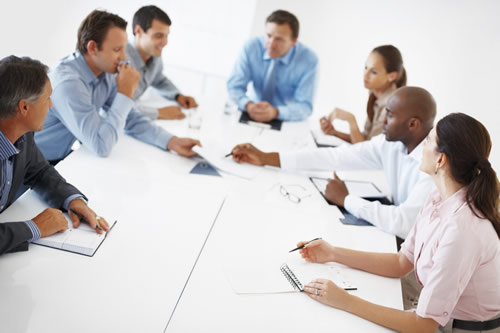