In this first masterclass of a series of seven, we analyse the current state of the reinsurance industry and suggest strategic responses to the current competitive climate.

At the end of 2009 the reinsurance industry was a confident and optimistic one. A succession of major natural disasters during 2010, however, rocked the industry. Traditional higher premiums next time round were not forthcoming. On top of this, insurance companies began to reduce the amount of reinsurance they sought, and the industry started to see a resurgence in competition from Cat bonds. Regulators have also left their mark, forcing reinsurers to make costly changes to their operations. Profits are squeezed markets are volatile; so how can the industry react?

In this first masterclass of a series of seven, we analyse the current state of the reinsurance industry. Specifically, this masterclass:

This masterclass sets the framework for the subsequent classes II - VII. These masterclasses will all be posted on Cass Knowledge.

The aim of the Global Reinsurance Masterclass Series is to support (re)insurance and broking companies in analysing their position and improving their competitiveness during a period of global change. They are based on in-depth analysis of a global reinsurance data set, supplemented with analysis of secondary data and findings from complementary industries.

Each masterclass functions as a standalone module that can be used on its own or in conjunction with other masterclasses.

The compete Masterclass I file "Re-think reinsurance" can be downloaded via the link below.

The Global Reinsurance Masterclass series is sponsored by ESRC, WCI and IICI. 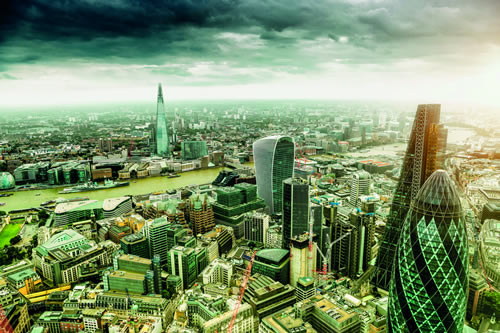 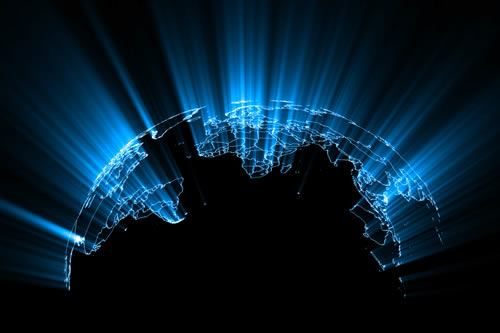 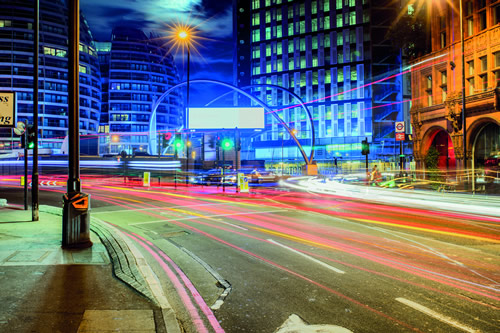 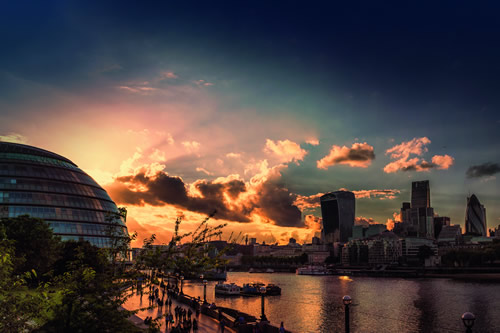 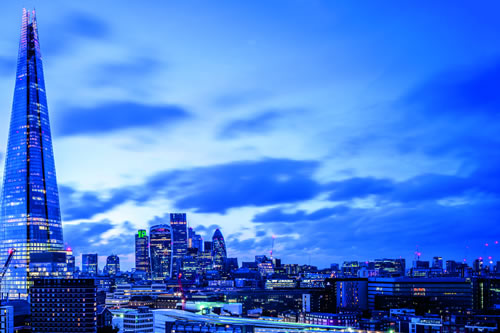 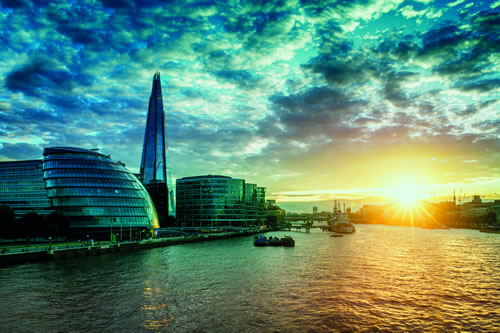