Formula 1 racing teams that focus on new technology could actually hamper their chances of winning, according to a new study from Cass Business School. Our findings suggest that teams which concentrate on optimising their existing technology actually perform better.

Formula 1 racing teams that focus on new technology could actually hamper their chances of winning, according to a new study from Cass Business School.

Researchers found that teams which innovate to a level above technical requirements tend to perform worse on average than those that simply meet them. This suggests that the soundest strategy is to optimise existing systems rather than seek to introduce new ones.

The researchers studied car performance for different F1 teams between 1981 and 2010, analysing how much their cars were altered each year, comparing that to the minimum technological requirements of changing regulations, and factoring in other strategic decisions that could affect the seasons' results.

It was noted that when the complexity of the technological update of the regulation increased, the performance of the car on average decreased, and the more the regulation changed the more trouble the cars had. The results were surprising as advances in innovation are generally associated with an improvement in results.

The researchers used the example of the 2009 seasons, when two relatively new and inexperienced teams, Brawn GP and Red Bull, won first and second place in the Constructor Championship respectively. Both teams used cars that complied with the latest F1 technical updates but avoided the new kinetic energy recovery system (KERS), which was trialled during the season by more experienced teams, such as Ferrari and McLaren.

Lead researcher Dr. Paolo Aversa said the findings show that some F1 teams put an over-emphasis on innovation, and would do better to optimise their existing technological assets.

Dr. Paolo Aversa regularly updates a blog on motorsport strategy. He is the Marie Curie Research Fellow of Strategy at Cass Business School, and gave a Cass Talks video presentation on the subject of innovation in Formula One recently. 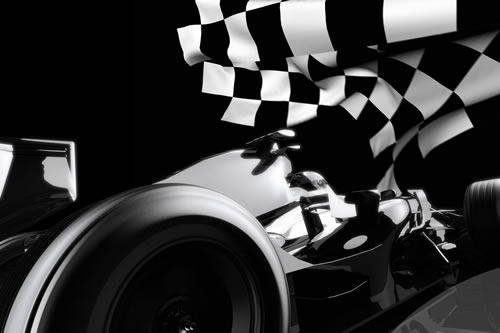 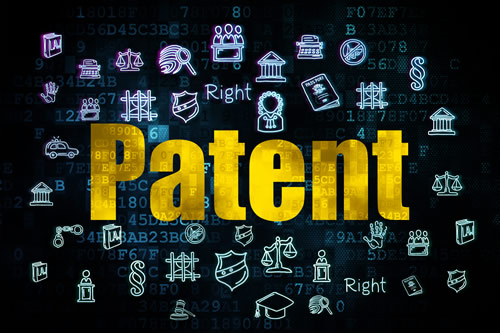 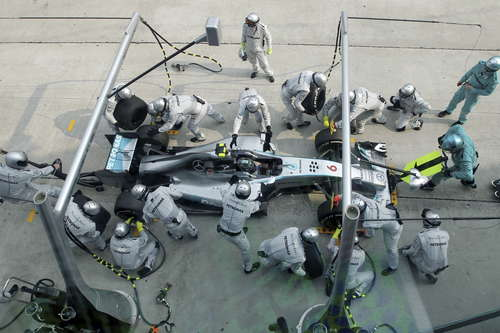 Saving Formula 1 - collaboration could be key 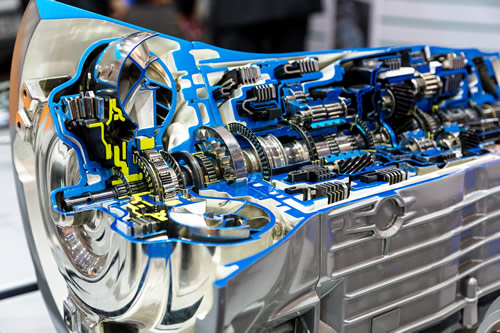