Universities need to appeal to younger age groups through the media they understand: the social kind. Professor Vince Mitchell pinpoints the benefits and means of sowing the seed of interest in education in the generation born since 2001.

Most universities are now in the midst of open-day season, competing fiercely for the best fee-paying students. Their task is all the harder during difficult economic times when marketing budgets are under pressure, and fee increases are making parents and students more conscious of the marketing material universities provide.

Enter digital and social media as the way forward for universities to entice, engage and educate potential students.

As many as 72 per cent of teens and "tweens" say that they use their mobiles or computers (or both) in front of the television, to engage in social networking; view videos, graphics and photos; instant message; listen to music; play games; or simply browse. Some estimates suggest that by using more than one medium at a time, today's youth view a total of 10 hours and 45 minutes worth of media content daily, an increase of almost two-and-a-quarter hours of media exposure per day over the past five years.

This group, born between 1980 and 2000 and known as the Millennials, Generation Y or the Net Generation is a main target for universities. The group exhibits increased levels of control, participation, community interaction and impatience, to which universities respond by having student ambassadors promote stories about life at university on Facebook, by launching targeted online competitions for prizes such as free tuition, and by tweeting about the university's activities.

For greater efficacy university marketing needs to look beyond these tactics and to develop more interesting internet and social media savvy ways of engaging students, way before they become involved with the university selection process.

This means using social media to engage Generation Z (those born since 2001). The same Mintel survey estimates that 82 per cent of 10- to 15-year-olds have used social networks and 75 per cent use Facebook, with 50 per cent claiming to use it every day. Twitter is used by 34 per cent, rising to 53 per cent among girls aged 14 and 15. Even at age 11, many bright children are thinking about university and are able to explore the internet to find which institution interests them.

It would be too expensive, too invasive and too prone to accusations of predatory marketing behaviour for universities to target 10- to 15-year old, but then they don't have to. They simply have to be interesting enough for Generation Z to come to them.

As generators and disseminators of knowledge, universities are in a prime position to populate the web with exactly the kind of information and intellectual challenges that would attract a bright 11-year-old. Because they are universal, largely free, democratic and based on sharing and on building relationships and communities over time, social media sites offer a natural mechanism for universities to use to engage with different audiences. Social media sites are also cheap and make use of institutions' existing expertise and repositories of knowledge. It is hard to think of another kind of medium so suited to a university's values and culture.

So how should a university use it to attract this generation? Combining games with learning and rewarding mastery would be a good start. How about a Brian Cox astronomy quiz to win a day at Jodrell Bank Observatory, courtesy of the University of Manchester? Eleven things you need to know about biology when you are 11? The chance to pit your wits against academics in a game asking "Are you brighter than a professor?" Forget asking Jeeves, have Ask Professors! Or how about finding the most talented English or drama student in "Britain's got Student Talent"? Or the "Best English-born French speaker aged 12"?

The nature of social media lends itself to developing weak-tie relationships over a long time period, traditionally called a soft sell. This can be more effective than the kind of one-off campaigns suited to more traditional media. Interest an 11-year-old, and, at 18, he or she will already have a relationship with the institution that has sparked their enthusiasm for their chosen subject, increasing their chances of applying to study there.

In future, marketing universities should be about attracting rather than targeting students, drawing them in with interesting, inspiring and innovative ideas.

This article has been featured on http://www.researchresearch.com/ 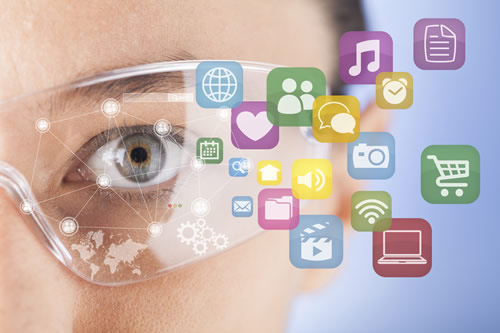 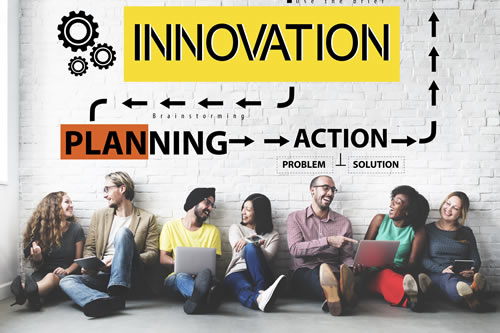