Drawing on data from the first ever national survey of trade union equality representatives, this article assesses the impact the role has had in British workplaces.

It is generally acknowledged that trade unions have had a significant impact in the promotion of fair treatment at work, and in advancing the interests of disadvantaged workers. Studies have shown that equal opportunities practices are more likely to have been adopted in unionised than non-union workplaces, and outcomes such as pay rates have been found to be more equitable in unionised workplaces than elsewhere . Acknowledging the potential for unions to influence equality practices positively, the previous Labour government in Britain identified a role for the union movement in contributing towards delivery of the extension of equality legislation in the areas of flexible working, disability, age, sexual orientation, and religion and belief. It also took some tentative steps to further develop the capacity of unions to promote greater fairness and equality at work.

A particular union initiative the previous government supported financially was the Trades Union Congress's (TUC) equality representative initiative. The Union Modernisation Fund financed 8 union-led projects to recruit and train 500 union equality reps by mid-2009. Equality reps were a new type of union activist appointed or elected from existing employees or reps in unionised workplaces. Their role is to help promote equality and fairness at work by encouraging employers to improve equality policies and practices, offering independent advice and guidance on equality issues to employees, and raising the profile of the equality agenda within their unions.

The aim of this article is to offer an evaluation of the TUC's equality rep initiative, thereby providing a representative assessment of the impact union equality reps have had in British workplaces. This evaluation is important given the role the previous government identified for unions in helping to deliver equality policy. It is also important given that equality reps have not been accorded statutory rights to time-off, training or facilities to undertake their equality rep duties, the previous government having cited insufficient evidence of equality rep impact and employer support in its rejection of union-sponsored efforts to have these provisions included in the Equality Act 2010. Hence, it is useful to know whether equality reps are able to have a positive impact in the absence of statutory backing, and also whether there are forms of support other than statutory backing that might be important in developing and supporting the initiative in the future.

A version of this paper appeared in the British Journal of Industrial Relations. 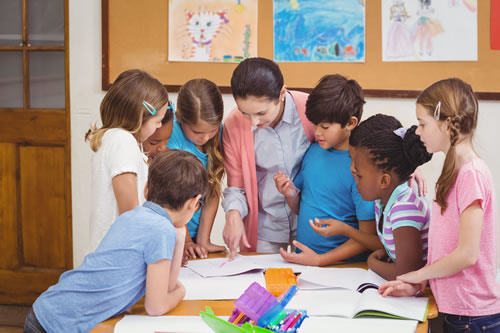 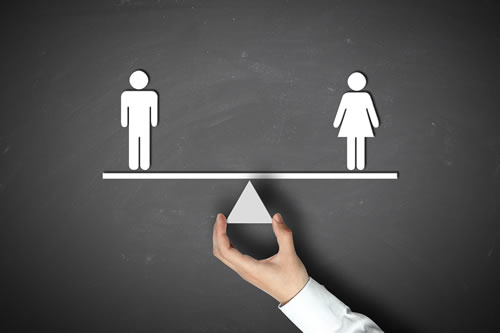 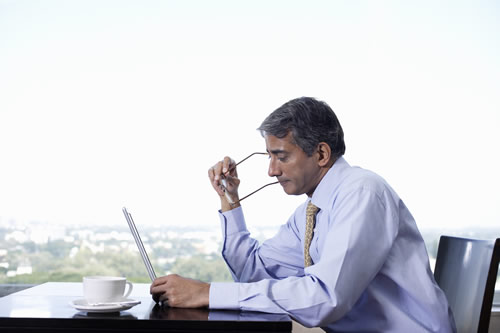 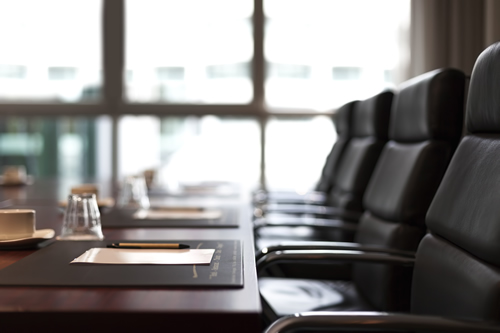