With the long lingering effects of the Global Financial Crisis still being felt, Professor Thorsten Beck defends his position that Finance can still be good for economic growth.

The following is a blog entry that originally featured on the Cass Finance Blog.

"Having started my academic career with publications on the link between finance and growth, my popularity dropped dramatically with the onset of the Global Financial Crisis. The peak was in 2010 when someone asked me during a conference discussion at the Dutch Central Bank: "You are not seriously claiming that finance can be good for growth?" Well, having thought about this a lot over the last years, my response is: yes, I do claim that finance can be good for growth, though we have to define better what we mean by finance.

What are the reasons for this insignificant if not negative relationship? Recent empirical evidence has provided insights into this. First, the financial sector has gradually extended its scope beyond the traditional activity of intermediation towards so-called "non-intermediation" financial activities, not captured by standard indicators of financial sector development. Second, it seems enterprise credit that drives the finance-growth relationship rather than household credit, which has become more prominent across high-income countries in recent decades. Third, it seems that the l0ng-term growth benefits come from intermediation not building a financial centre. This might bring short-term benefits but also much pain, as Iceland and Cyprus can attest to. Finally, a financial safety net that privatises profits and socialises losses can lead to an overexpansion of the financial system and result in systemic banking distress; certainly a lesson we should learn from the Global Financial Crisis as much as from the Eurozone crisis.

Which brings me to another point. Financial deepening has bright and dark sides; Wall Street can foster growth and it can create havoc on Main Street. While this might seem surprising, it is completely consistent with theory, which shows that the mechanisms, which can make finance a tool for faster economic development also make it more fragile. The maturity transformation at the core of banking make it susceptible to bank runs and agency relations are critical for financial intermediation, which can lead to excessive risk taking. The interconnectedness of financial markets and institutions turn idiosyncratic fragility easily into systemic fragility. Growth benefits and fragility risks of financial deepening go hand in hand.

What to do? Rather than choosing between the peaceful graveyard of finance, on the one hand, and being taken for a ride by bankers and financiers, on the other, the focus has to be on a regulatory framework that forces risk-taking decision makers to internalise the costs of their possible losses; a framework that focuses on intermediation and on the beneficiaries of financial services, i.e. Main Street. How to do this? Well, that's something to discuss in 2014." 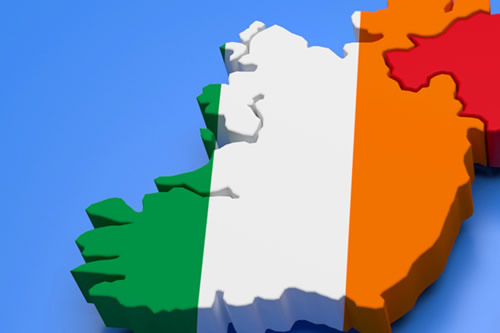 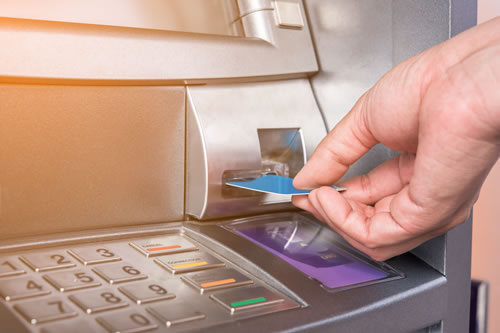 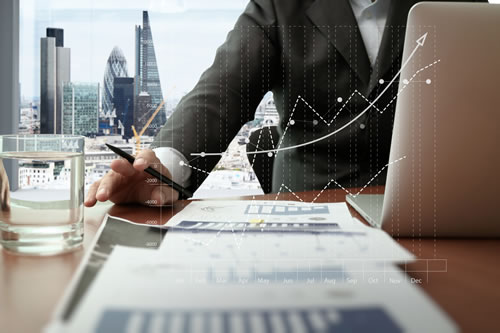 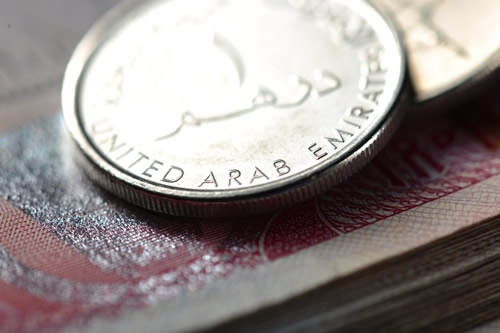